Get fresh music recommendations delivered to your inbox every Friday.
We've updated our Terms of Use. You can review the changes here.

Everything Will Soon Go Under.

from Episode 01: Deleted Scenes. by THE DEADSTATION. 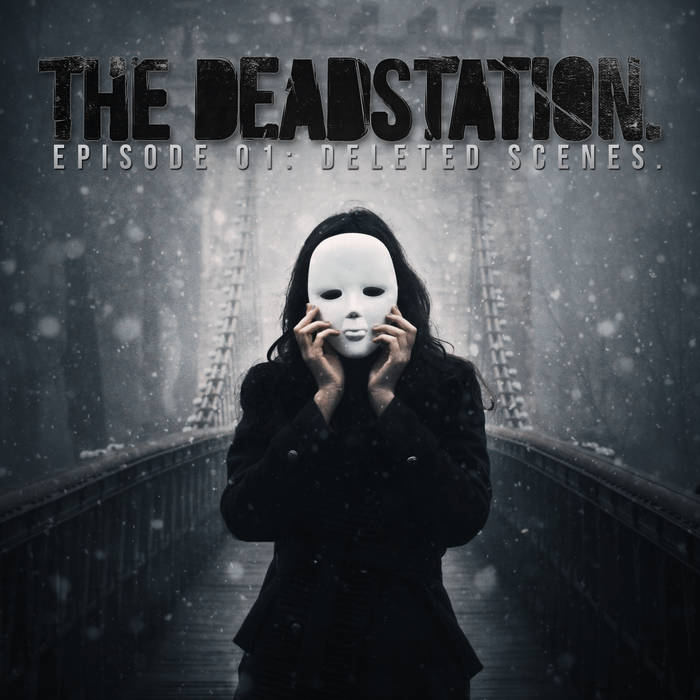 This release contains three songs or “deleted scenes" that were recorded during the “Episode 01” sessions (2007-2011), but were cut from the main album for various reasons. Tracks 1 and 2 were previously unfinished and completely unreleased until now, while track 3 was previously released only to our mailing list subscribers, and has now been remixed/remastered. We put just as much work into these songs as we did for anything else on the main album, so we hope you enjoy listening.

Keyboards written and arranged by: Nathaniel Rendon and Shjon Thomas

THE DEADSTATION is a progressive metal/rock project from the United States.

Bandcamp Daily  your guide to the world of Bandcamp

The Hammer and The Relentless from the Boston band Malleus stop by for a chat.